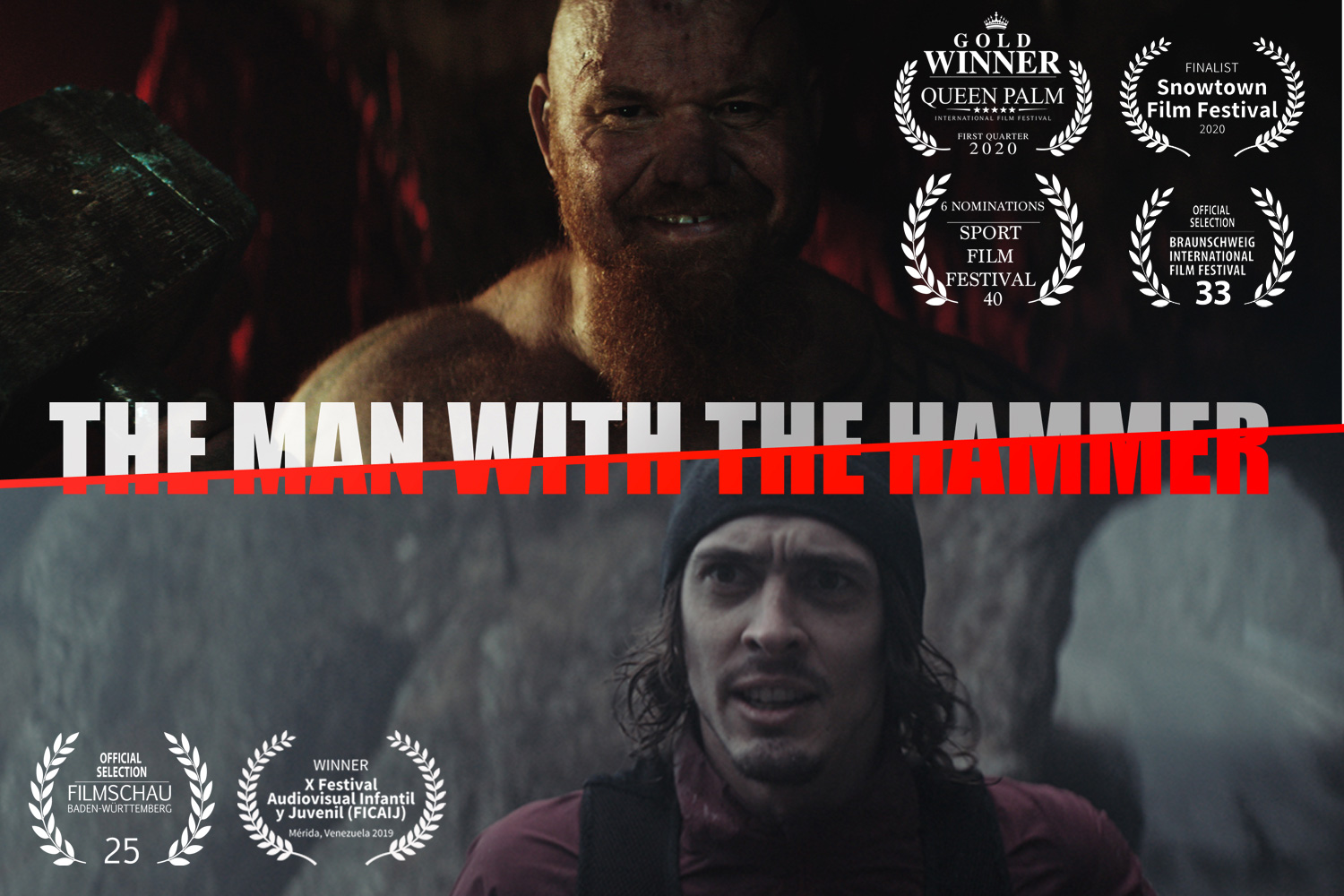 The Man With The Hammer short film by Mario Zozin, sound design and mix 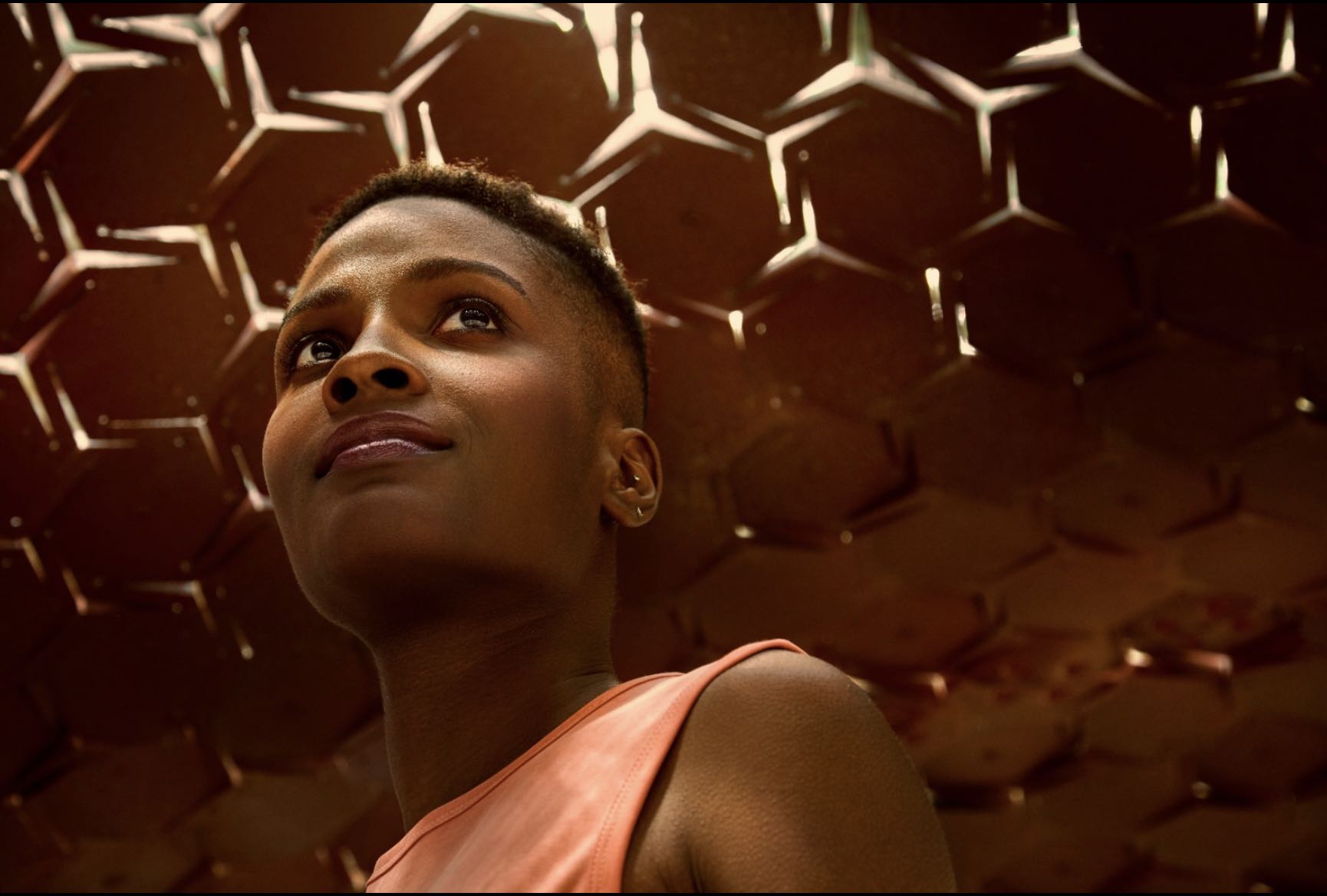 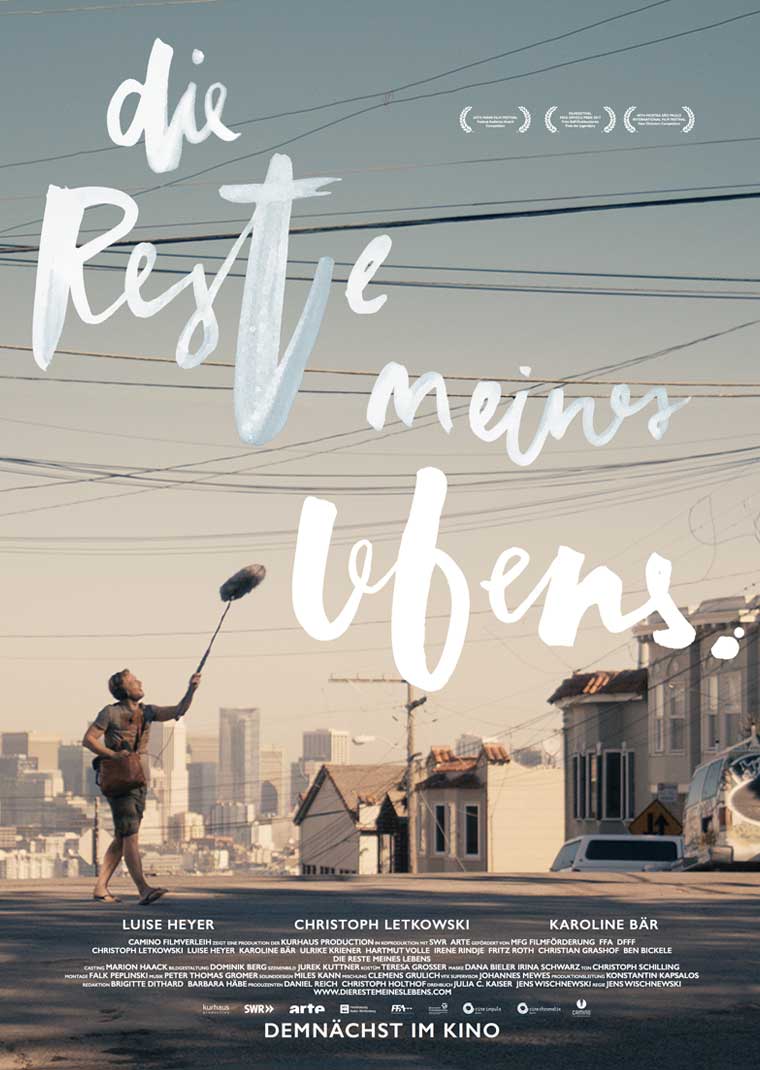 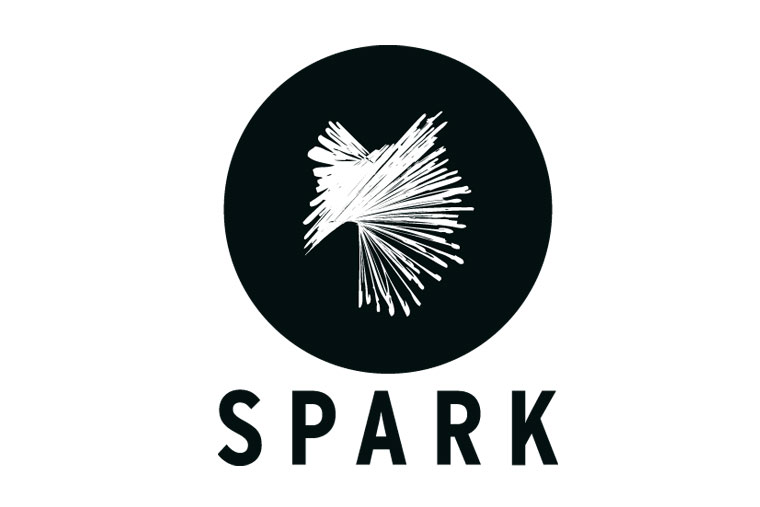 click to visit sparkmusic.de
and see my new home of
music for brand communication 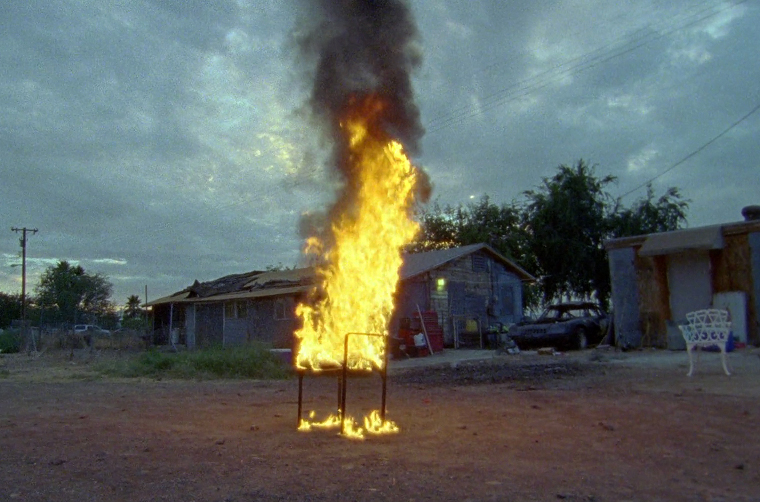 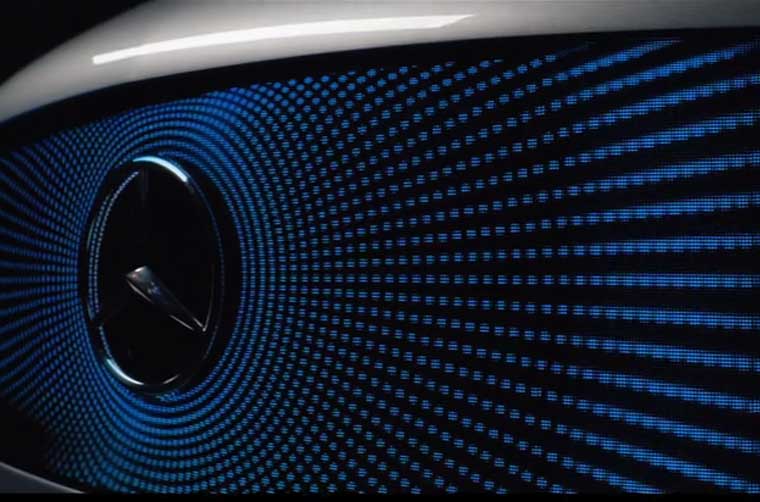 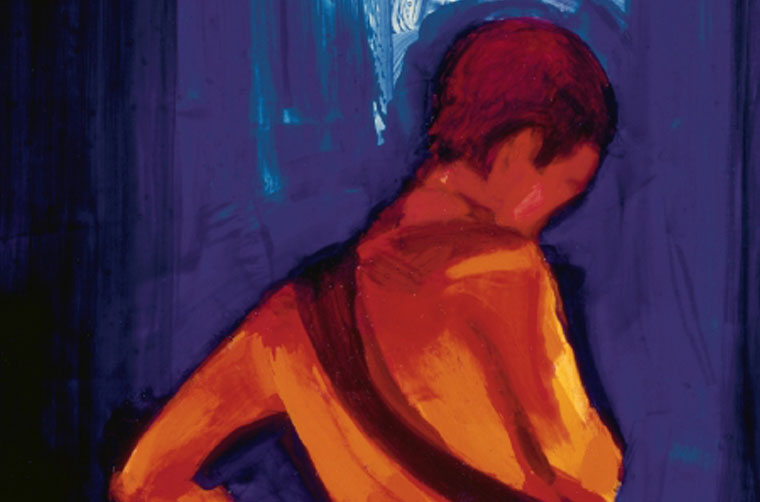 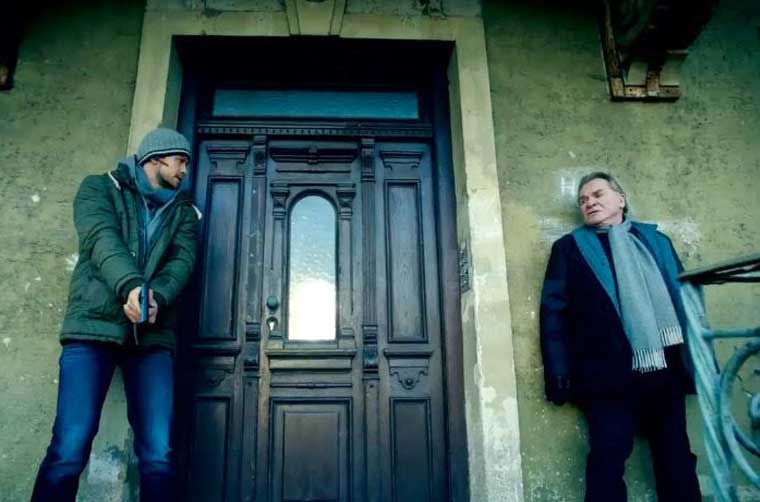 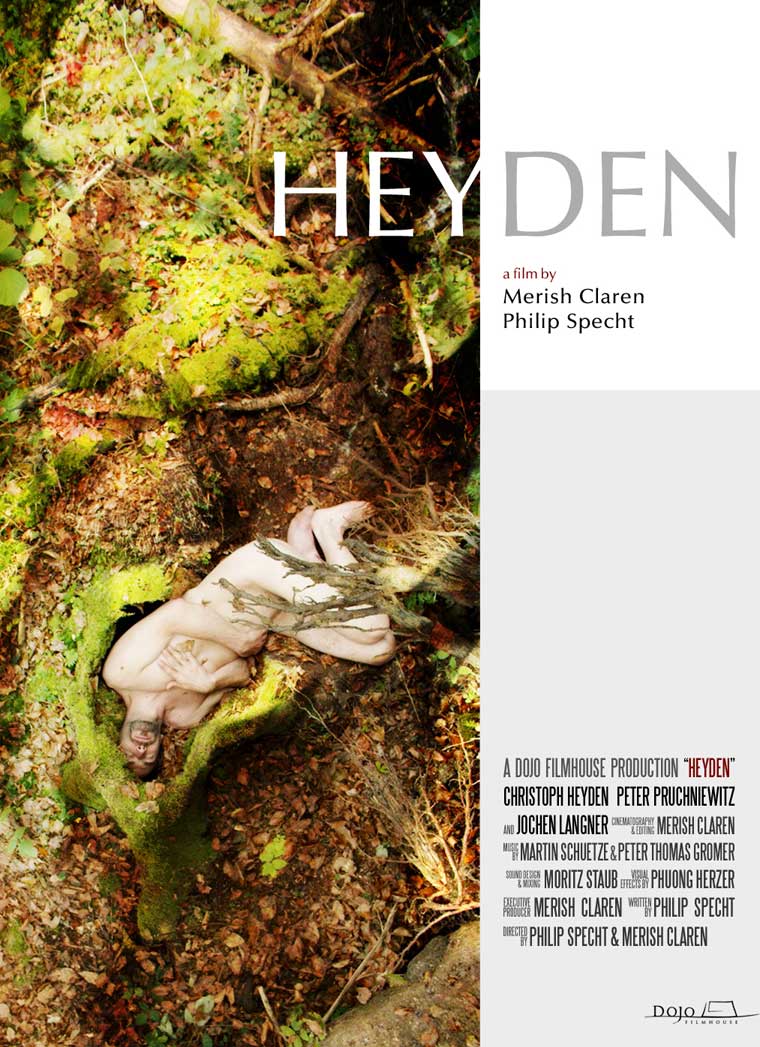 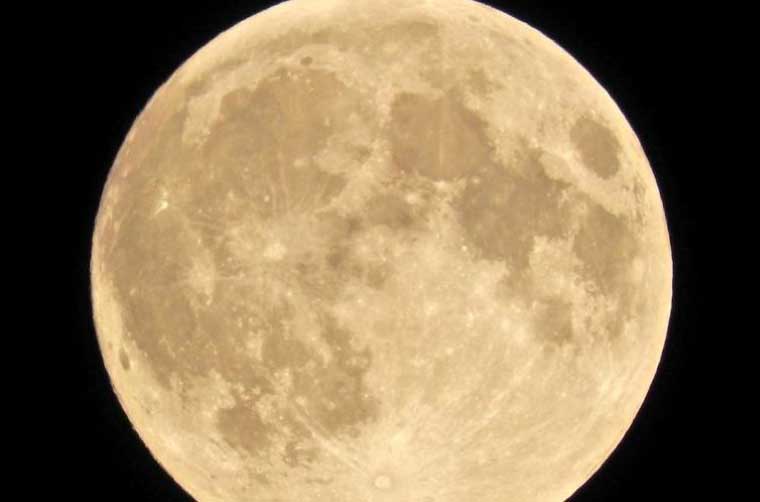 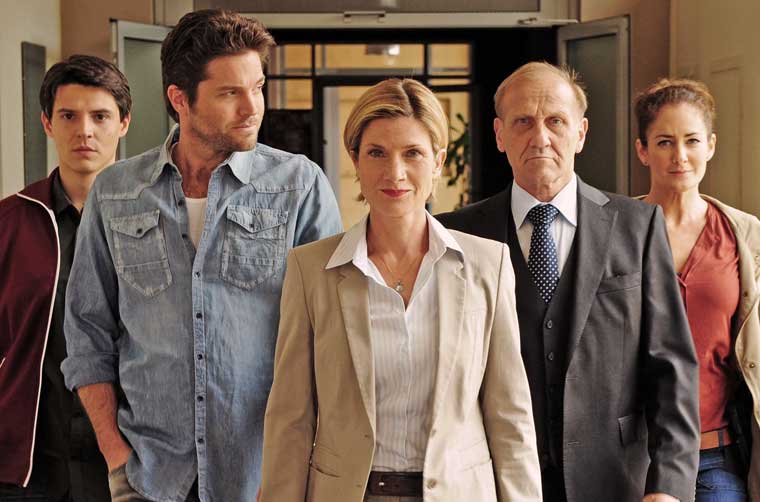 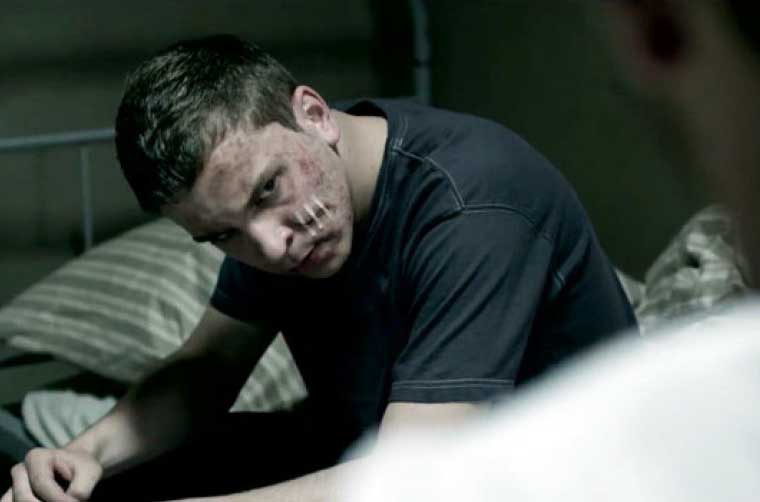 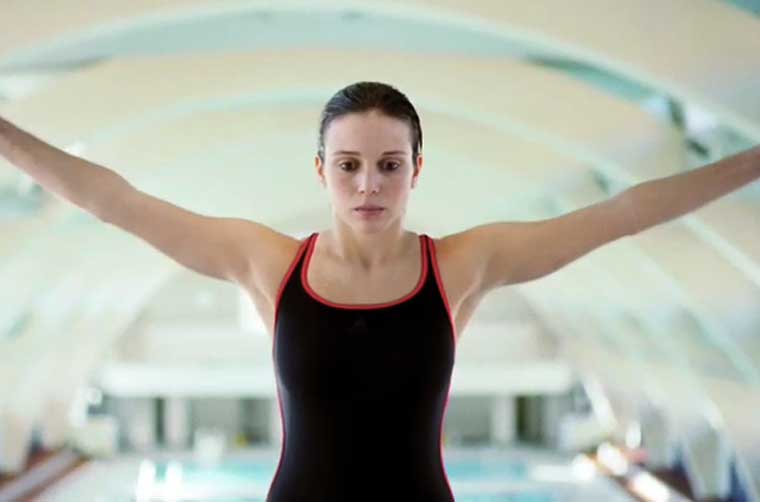 I was born in 1979, live and work in Duesseldorf / Germany as a composer for film and any other media project which prosper through the energy and possibilities of sound. I am a graduated sound and picture engineer and guitarist (study at IMM). During my work at 3klang I became very familiar with audio postproduction of film and especially commercials. Beside my work as a composer and sound designer I use my voice in various german commercials as a voice over talent.

Since 2013 I am working at Studio B of the former legendary Kraftwerk Studios.

I am a member of GEMA, Composers Club and VDT.